VANCOUVER (BC) – The Vancouver Asian Heritage Month Society, in partnership with the University of British Columbia and Emily Carr University of Art + Design, is launching an exhibition on the life and work of iconic Asian-Canadian poet, editor, activist and historian Jim Wong-Chu.

“Jim Wong-Chu was the quintessential promoter of Asian-Canadian writing and culture, through his own poetry and writing as well as tireless advocacy for the work of other Asian-Canadian artists,” said VAHMS president Leticia Sánchez. “We’re so thrilled to showcase, together with UBC Library Rare Books and Special Collections, and Emily Carr University, the best of his life and work to inspire current and future generations.”

Wong-Chu is considered one of the first Asian-Canadian authors to give voice to Asian communities in times when support for Asian arts was difficult to obtain. He dedicated much of his time to compiling a literary anthology called Many-Mouthed Birds that showcased the richness of Asian-Canadian literature.

During 1995 and 1996 he co-founded the Asian Canadian Performing Arts Resource and became one of the founders of the Asian Canadian Writers’ Workshop, where he helped many young Asian-Canadian writers to succeed by editing and finding publishers for their works.

The exhibition, curated by Vancouver-based curator Jennifer Dickieson, will include photographs, posters, manuscripts and other materials on Wong-Chu’s life and activism.

In 1996, Jim Wong-Chu founded the Vancouver Asian Heritage Month Society (VAHMS) along with Mishtu Banerjee, Mo-Ling Chui, Grace Eiko Thomson and Winston Xin to explore the diversity of Asian-Canadian life and culture, and promote discussion of relevant issues and concerns within and beyond Vancouver’s Asian-Canadian communities.

VAHMS past president Beverly Nann met Wong-Chu when he offered to help bring a Toronto dance production that Nann’s daughter worked on, to Vancouver.

“Jim was ready to ‘throw in the towel’ in producing the Asian Heritage Month, as he was the last of the original five founders left to carry on. I offered to help as it is too good an idea to let it die. We built a board of directors with myself as president and Jim as vice president in charge of grants and programming. This is how the Vancouver Asian Heritage Month Society, as a Society, was established.”

“Since then, VAHMS has based its mission on social advocacy and integration to support pan-Asian and Asian-Canadian arts, cultures and communities. Jim Wong-Chu’s vision was fundamental to the success of explorASIAN, which has become an annual celebration in metro Vancouver,” Naan added.

The public is also invited to a special listening event on Saturday, October 19 from 1 p.m. to 5 p.m. at the Motion Capture Studio (Room D1400) at Emily Carr University.

Invited guest readers will read a selection of Wong-Chu’s poetry published in his book Chinatown Ghosts, alongside their own work. Audience and attendee participation is encouraged and scheduled readings will be followed by an open mic segment. 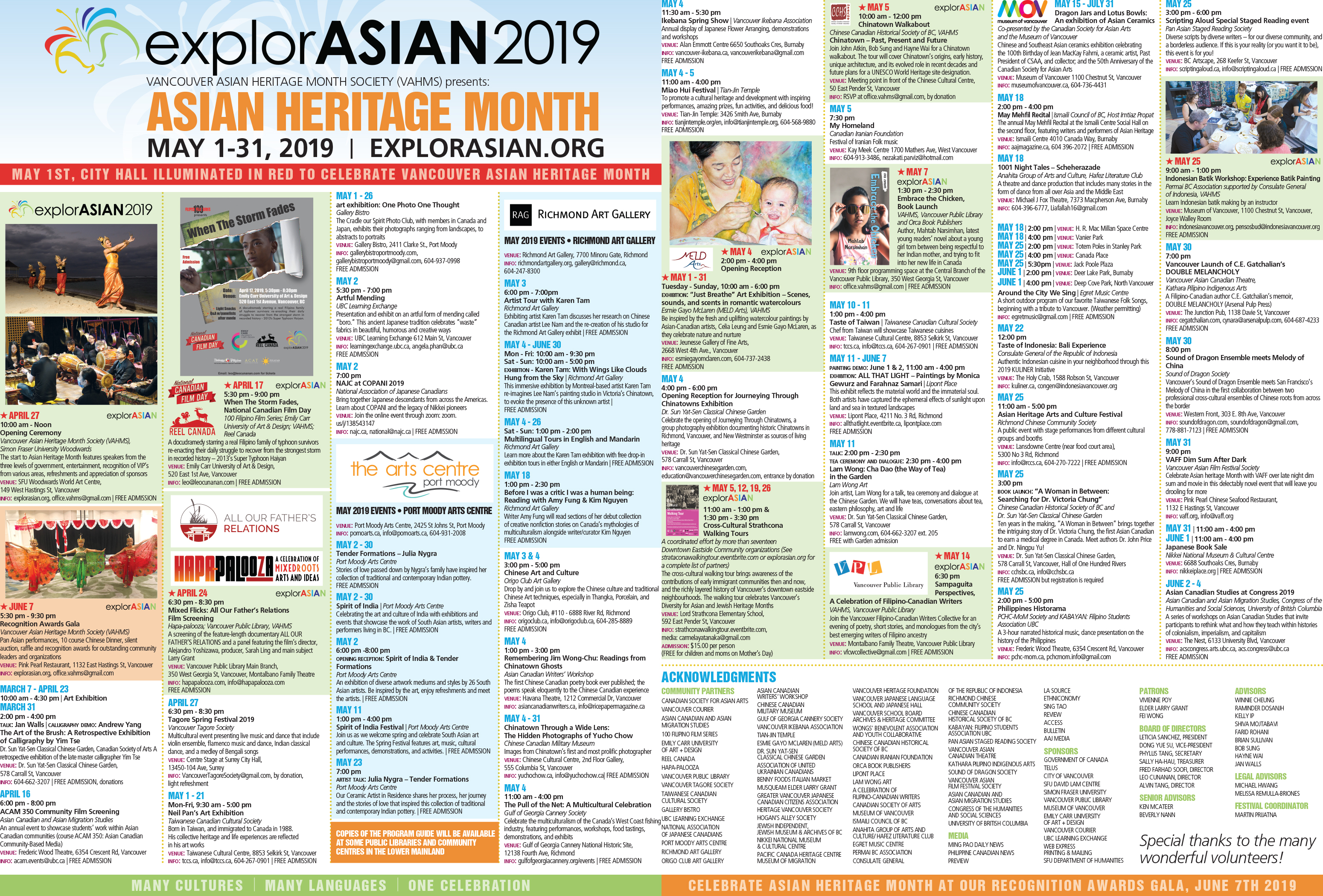 A Big Thank You: 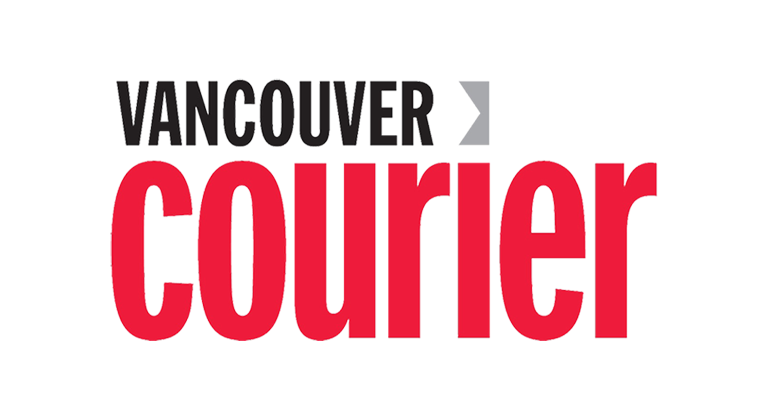